Will I Get Banned For Buying WoW Classic Gold?

It is highly unlikely, but there are so many reasons to buy WoW TBC right now.

Before we discuss the prospect of being banned for buying WoW classic gold, let’s talk about the Blizzard TOS.

First of all, it’s not illegal to buy WoW classic gold. No one is going to throw you in the dungeon. The Paladin Police force isn’t coming down on Hyppogryphs with searchlights to raid your house and take you “downtown” for questioning.

The truth is that Blizzard does not like it's occurance, but it happens all the time – thousands of players buy and sell gold every minute.

And you don’t need to hide in the shadows like some Rouge IRL, with some fantastic stealth ability. You don’t need to be overly cautious when you’re buying WoW Classic gold.

However, don’t go advertising it to everyone you know either…

Because Yes, You Can Be Banned For Buying WoW Classic Gold

No, it’s not illegal, but you might be banned.

If you do buy gold, the best way to avoid being banned is to not get caught. Which is actually pretty easy.

So, don’t get caught, don’t be stupid, don’t do anything we wouldn’t do, don’t cross the streams (R.I.P. Harold Ramis), don’t ever back down from a guerilla charge (but also don’t look them in the eye) and don’t, under any circumstances, buy WoW classic gold from a shady website. Those are our rules and they have gotten us this far.

How To Avoid Being Caught Buying WoW Classic Gold

Okay, the best way to avoid being banned for buying WoW classic gold is to avoid being caught, so how do you do that? Buy from trustworthy websites that sell WoW gold. Websites that have long-standing reputations, websites with lots of reviews. Websites like this one. Wow, what a coincidence. Buy already, and get back to gaming; you’re killing us.

Is It Safe to Buy WoW Classic Gold?

Yes. We aren’t going into the Upside Down with a group of quirky kids to rescue a mute girl with superpowers to stop the Russians and a mutant Demogorgon in a Stranger Things remake. We’re talking about buying WoW classic gold online here. It’s safe as can be.

Don’t believe us? Just read some of the Loot4RS reviews. Thousands of happy customers have taken the time to say “Thanks!” And those are just the customers who left reviews. There were more who decided to buy and say “Bye” without leaving a review.

What Happens If I Get Caught Buying OSRS Gold?

If you do get caught buying WoW classic gold, you will most likely be banned for 6 months. And again, that’s a big IF. Moderators may even slap you with a perma-ban at first. Simply fight it and they will reverse their decision. Blizzard is a business and they want you to play.

That is our experience and the experience of most WoW players. Blizzard hates sellers WAY more than buyers. So, they’re looking for us, not for you.

If you get banned, check out this Blizzard article and appeal it.

Why Doesn’t Blizzard Ban Everyone Who Buys Gold?

It’s very unlikely that you’ll be banned for buying WoW classic gold. So, get some today and get back to playing.

Should I Grind Or Should I Buy Wow Classic Gold? 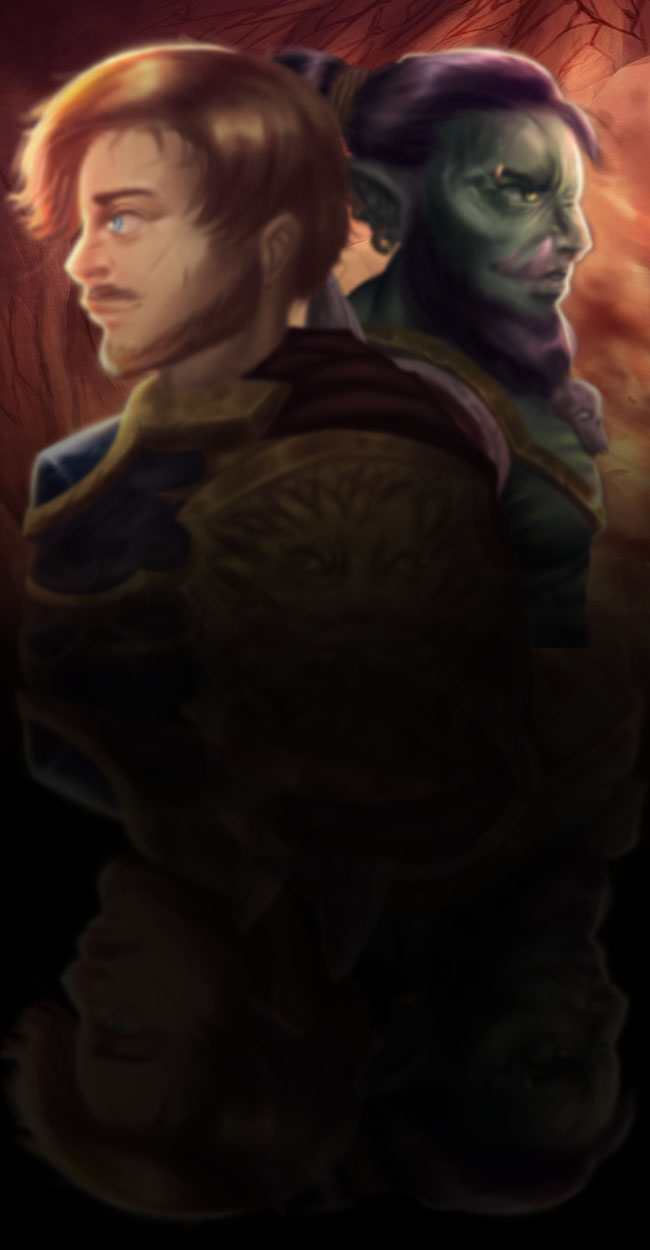 ONLY PAY WHEN YOUR ORDER IS READY!
ORDER NOW, PAY LATER